A six-night miniseries presenting the history of how the United States was invented, looking at the moments where Americans harnessed technology to advance human progress -- from the rigors of linking the continent by transcontinental railroad to triumphing over vertical space through the construction of steel-structured buildings. The series also is a story of conflict, with Native American peoples, slavery, the Revolutionary War that birthed the nation, the Civil War that divided it, and the great world war that shaped its future. 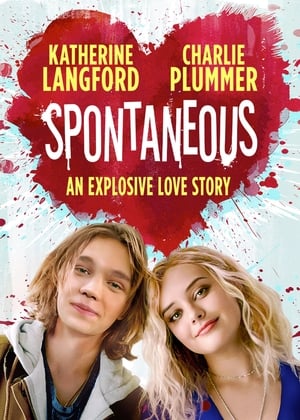