View from the Vault, Volume Four (or View from the Vault IV) is the fourth release in the "View from the Vault" series of rock concert recordings by the Grateful Dead. Like the other entries in the series, it was released simultaneously as an album on CD and as a concert performance video on DVD. This volume contains two consecutive complete shows — July 24, 1987, at Oakland Stadium, and July 26, 1987 at Anaheim Stadium. The album was released as a 4 CD set. These concerts were recorded during the "Dylan & the Dead" tour. On this brief tour, each Grateful Dead show was followed by a performance by Bob Dylan, with the Dead providing accompaniment. Songs from those performances are documented on the album Dylan & the Dead. 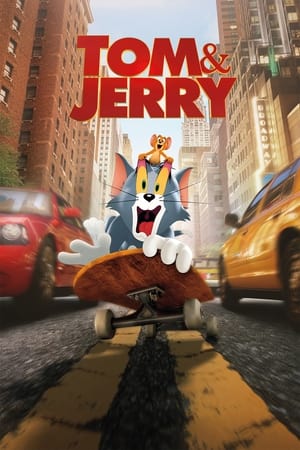 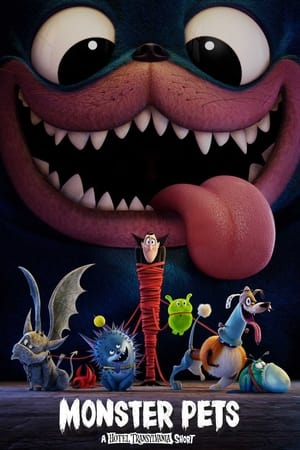 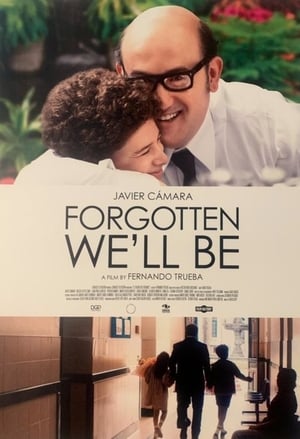 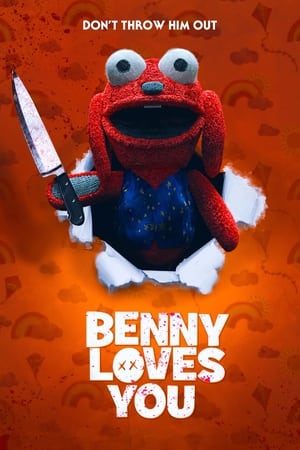